HomeDIETDrinking Coffee Is Good For The Heart!
DIET

Drinking Coffee Is Good For The Heart! 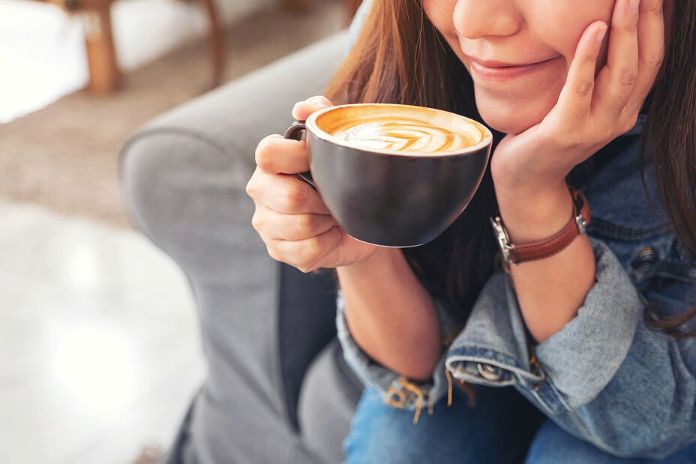 “Ah, what a beautiful o’ cafe!” Sang De André. Coffee is one of the most popular beverages in the world, second only to water in consumption. Both are adored and debated: over the years, several studies have tried to understand whether coffee is good or bad for the heart muscle. Many people think that coffee, because it contains caffeine, is bad for the heart. True or false? Let’s see what science says.

When speaking of the components of coffee, only caffeine is highlighted, a nerve substance similar to theine in tea or taurine present in many energy drinks. However, the beloved black drink contains only caffeine but has over 1000 different chemicals that can benefit our body and heart.

The most used varieties are Arabica and Robusta; both are often present in coffee blends. In the medium roasted Robusta bean, caffeine is twice as high as in Arabica. Still, the concentration also varies according to the type of coffee: espresso, American, made with a mocha, Neapolitan or Turkish, i.e., unfiltered.

Is Coffee Good Or Bad For The Heart?

For some time, it has been thought that coffee produces harmful health effects, but several recent studies have acquired the black drink. While it is true that coffee can increase blood pressure and heart rate, it is also true that these effects are short-lived and are minimized over time by the beneficial effects of coffee. The latter can:

However, Wait To Order Another Coffee!

The scientific evidence on these associations still needs to be sufficiently strong and proven, as the different preparation methods (e.g., espresso, americano, etc.) or the other qualities of coffee have not been considered. Although the authors attribute the beneficial effects of coffee to caffeine, it has yet to be proven whether these results are also reproduced for drinks containing caffeine, such as energy drinks or cola.

What Are The Beneficial Effects Of Coffee?

What Are The Negative Effects Of Coffee?

Despite its beneficial effects, excessive coffee consumption can be dangerous, as drinking too much coffee can cause an increase in heart rate and, for some people, feeling a rapid heartbeat (pounding heartbeat) sounds like a wake-up call. However, coffee does not appear to increase the risk of atrial fibrillation (a benign arrhythmia of the heart), but:

Furthermore, numerous scientific types of research, including the studies recently published in “Stroke” and in “Clinical Nutrition,” have shown how excessive coffee consumption can increase the risk of cardiovascular events because it can increase the cholesterol content in the blood and, therefore, the risk of ischemic events.

How Much Coffee Can You Drink?

The European Food Safety Authority (EFSA) recommends a daily caffeine intake between 200 and 400 mg from all food sources, which corresponds to a maximum of 5 cups of espresso per day, provided you do not consume other foods containing the substance.

It’s not just a matter of quantity! It’s not just about how much coffee you drink, but how you drink it! Sugar, milk, honey, creams, etc., add calories and fats, which can cause weight gain and cholesterol, thus nullifying all the beneficial effects of coffee.

Read Also: Food-Grade Diatomaceous Earth: What Is It For?